Hello to our family and friends! We hope you enjoy a new feature to our posts: videos!

We have settled into a simple and safe apartment in the city of San Marcos. We have been led by Jesus to this apartment, which has led us to become more involved at the University and within the city of San Marcos, especially to the families and youth. I (Jacob) am able to safely leave Calena and Blaise at home in the afternoons and occasional evenings to go into town and to the University. Our landlords, Harvey and Celina Leach, have been very generous and hospitable to us, as we are invited over to their home three times a week to share a meal!

The Holy Spirit has been blessing and directing my time venturing out. I have been buying snacks/small meals for the local poor, playing soccer and basketball with the University students and also the local youth, meeting families, and giving a testimony to a household meeting at the University are a number of examples in which God has led me to serve. There is opportunity for me to have a job at the University teaching English part time, as they have a popular once a week program for kids, teens, and adults.

As a family we spent time at the Carmelite monastery for lunch one day as we met the local kids who receive free lunch after school. We go to daily Mass as a family usually at noon at the University. We go to Mass at the parish church on Sundays and Thursdays. We go out to get rice, beans, potatoes, plantains, bananas, yuca potatoes, onions, tomatoes, etc. We have met many moms with their young babies walking along the street or when we take the bus into the nearby towns of Jinotepe and Diriamba. 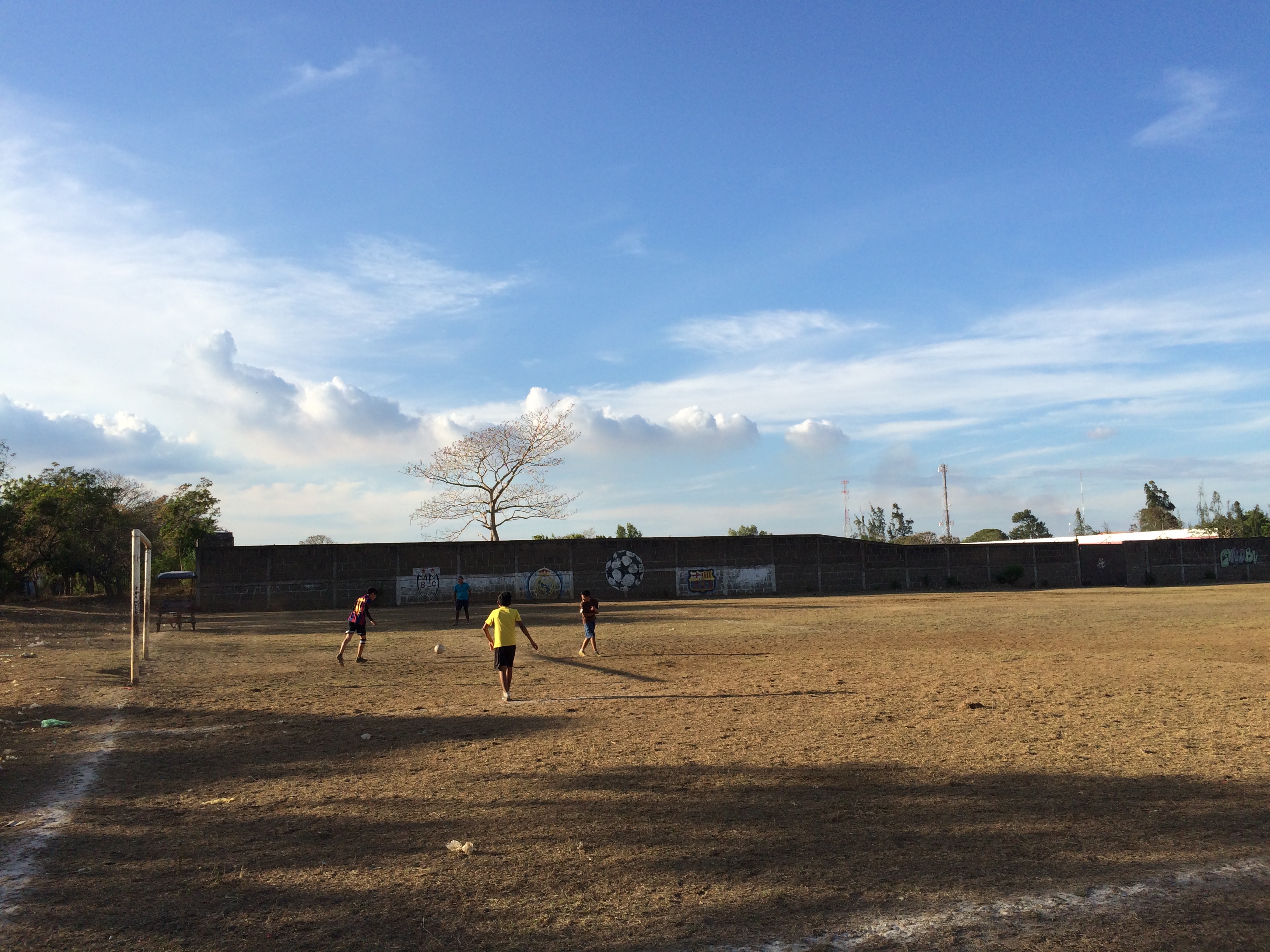 Blaise’s first birthday was April 6th. We celebrated quietly as a family as he received a Minion toy and a mini soccer ball. We traveled with Fr. Robert, who is the priest at the University, to Granada for Blaise’s birthday in order to go to morning Mass with the Missionaries of Charity Sisters. Blaise crawled around and was held by the sisters during the homily as Fr. Robert preached about him. He told us that because of Blaise’s innocence and baptism, he is a saint.We are living and sleeping next to a saint who has the light of Jesus strongly shining through him.

On Saturday, we were invited to Maritza’s house for an official Nicaraguan birthday party. Maritza is from Nicaragua but lived in Missouri for many years before moving back to Nicaragua with her husband Atanasio around 10 years ago. We were blessed to have a cake and pinata for the birthday boy! We were equally blessed to be able to meet some of the local neighbors who were invited by Maritza. 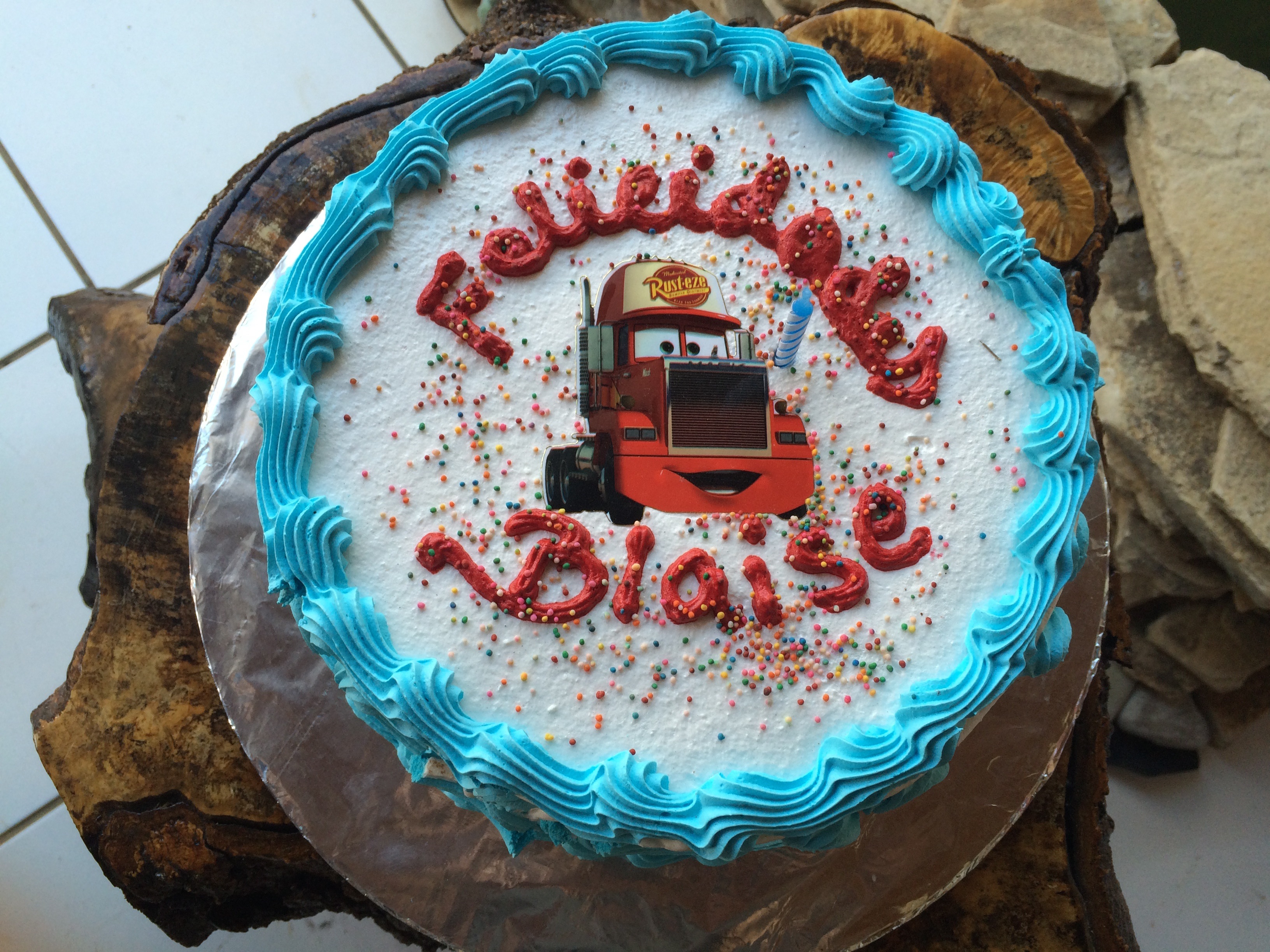 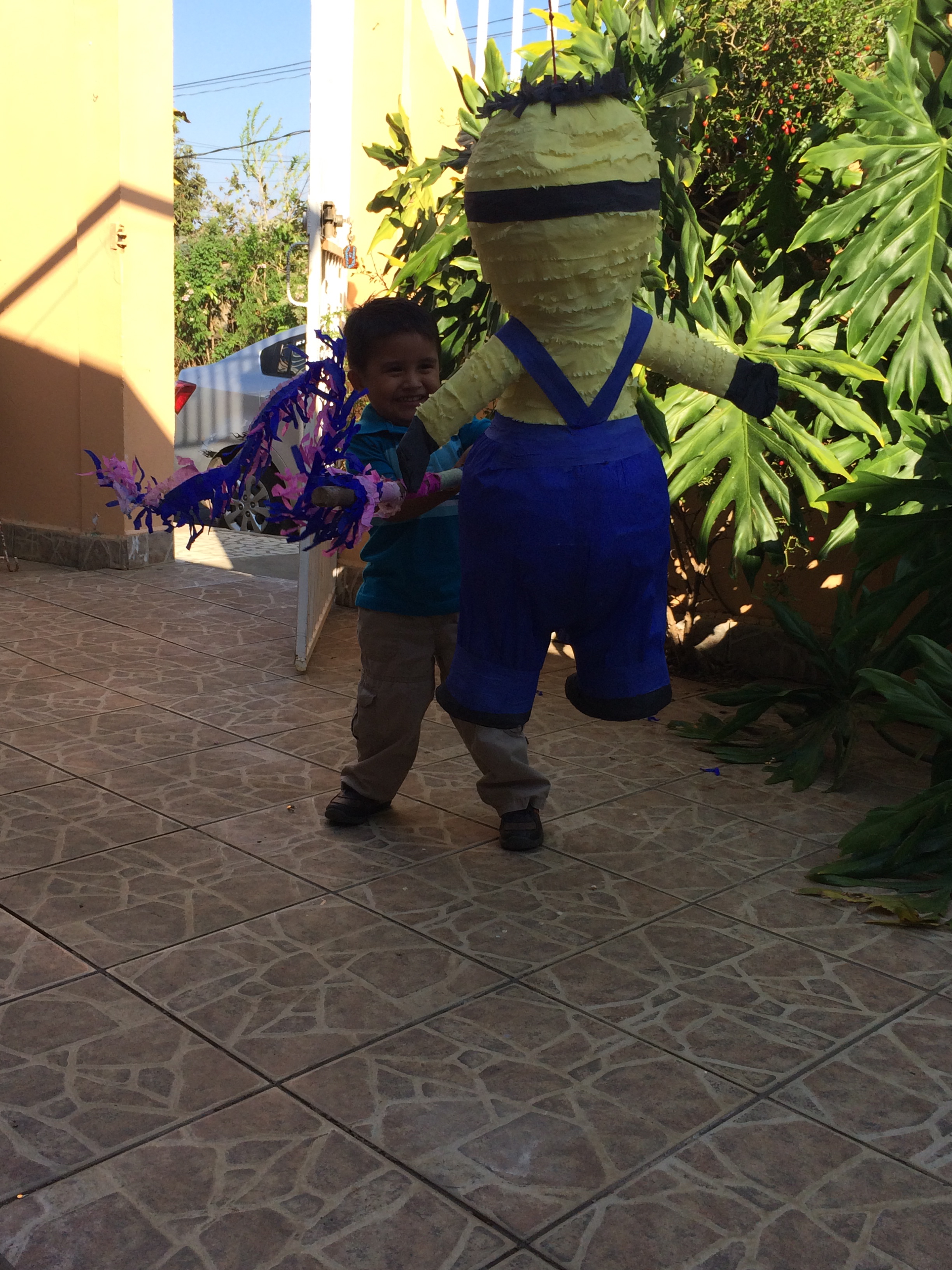 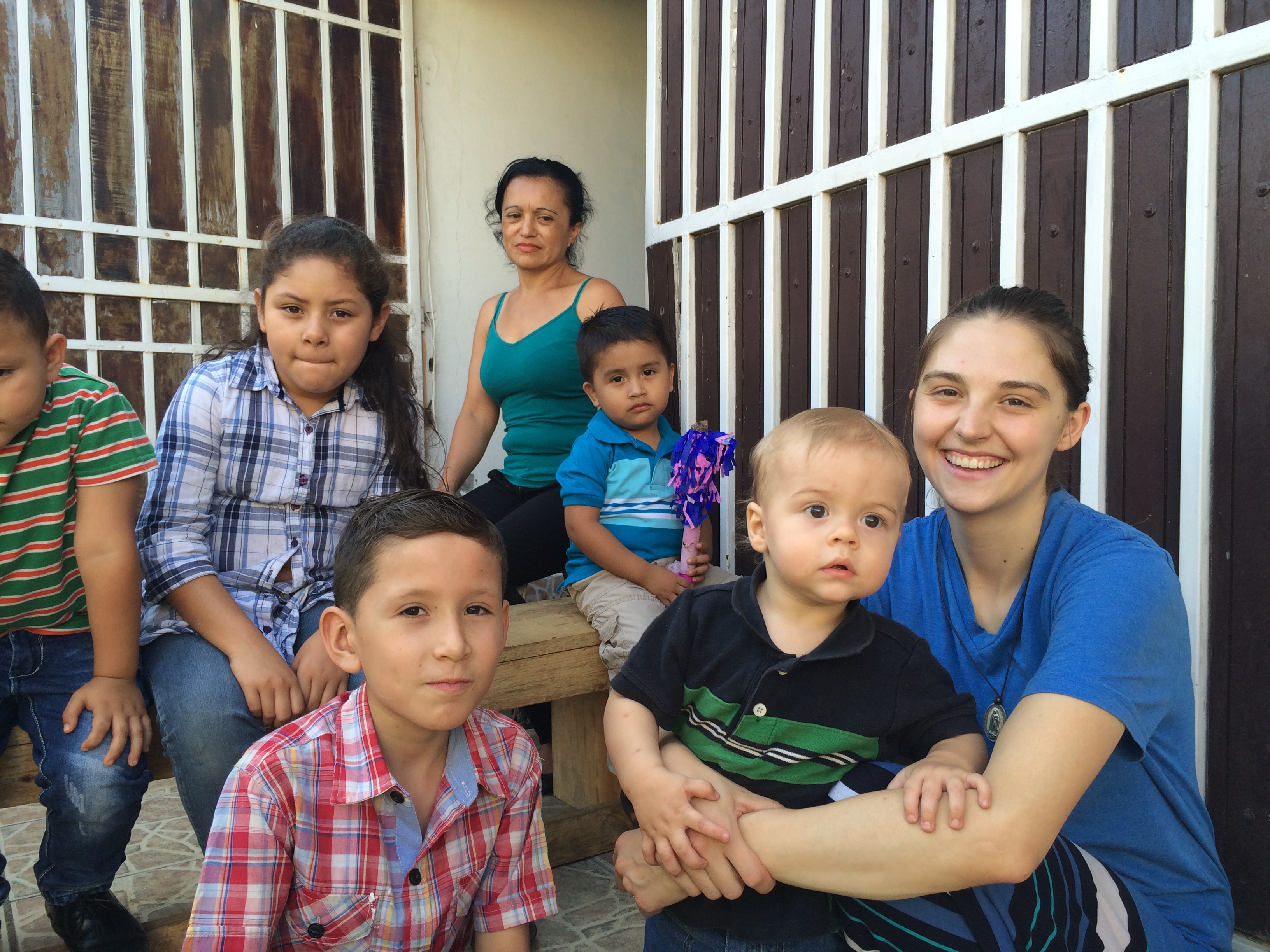 About two weeks ago we were able to visit Catarina, about a 40 minute bus ride away. It is a beautiful town in its cleanliness, structure, church, and scenery. We were accompanied by Peter, who is a missionary from Florida who has been living with Paul at Guadalupe Gardens on and off for about a year. He has been led to be a missionary of presence to the orphans at the local orphanage and the youth of the countryside, as he gathers them for English classes and games. 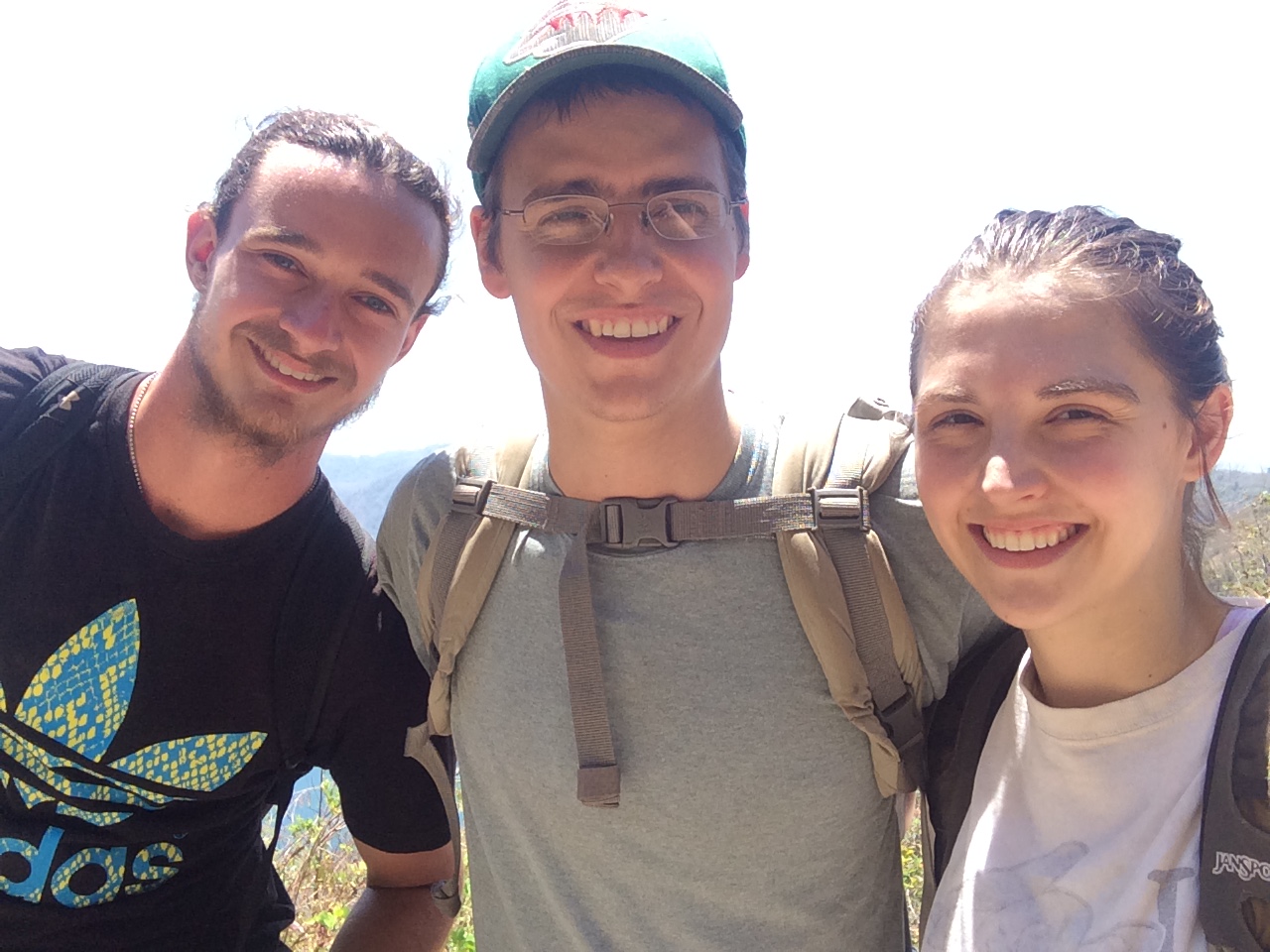 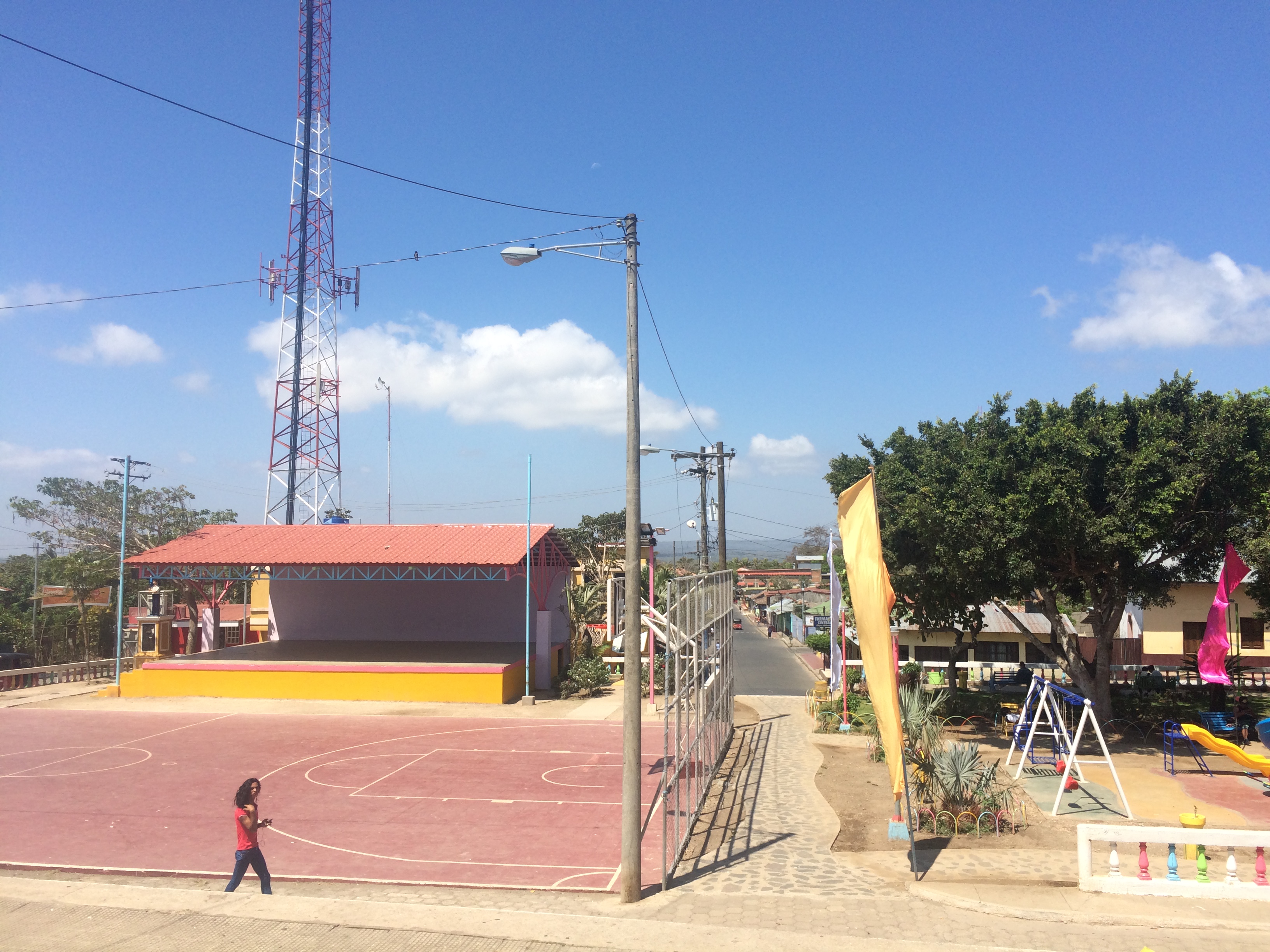 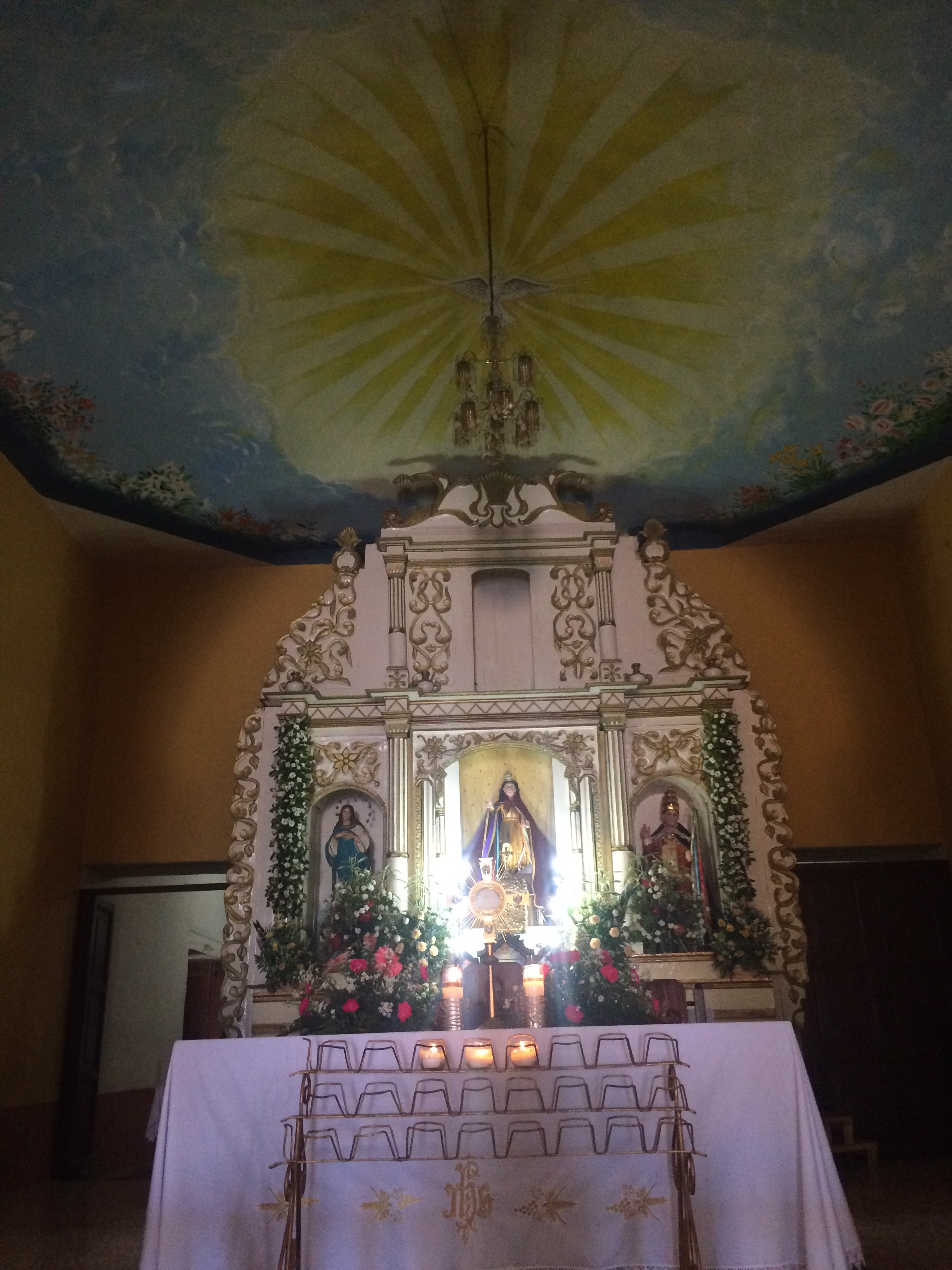 Please note: We are planning to be in Nebraska from June 8th to around June 22nd, and then heading to Wisconsin to attend the Diocese of Green Bay Priest Ordinations of Scott Valentyn and Michael Thiel, as well as CatholicFest at CYE!

In Jesus, Mary, and Joseph,

Jacob & Blaise- who has been helping me upload the videos 🙂 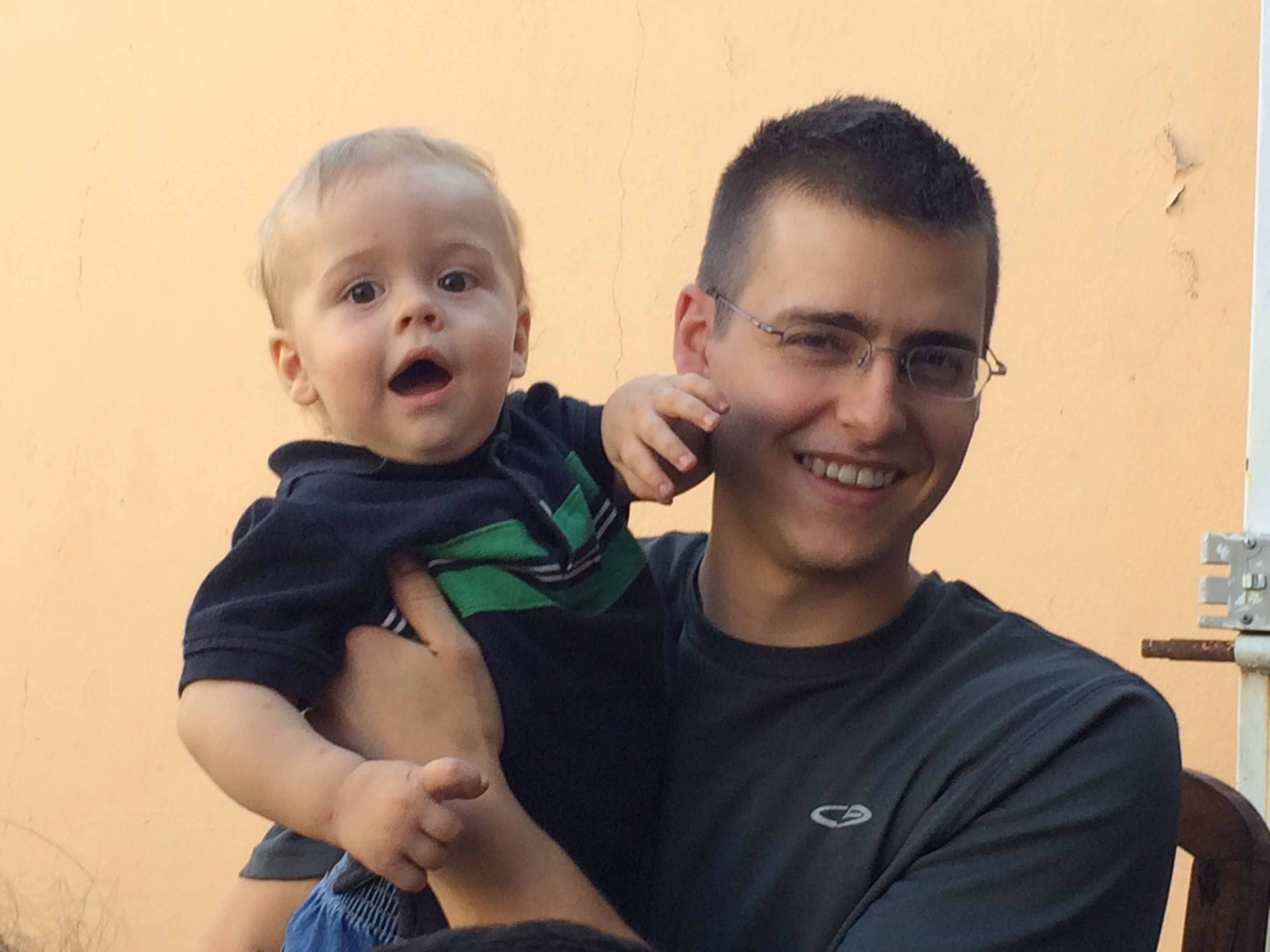 3 thoughts on “Our Life in Nicaragua (by Jacob)”